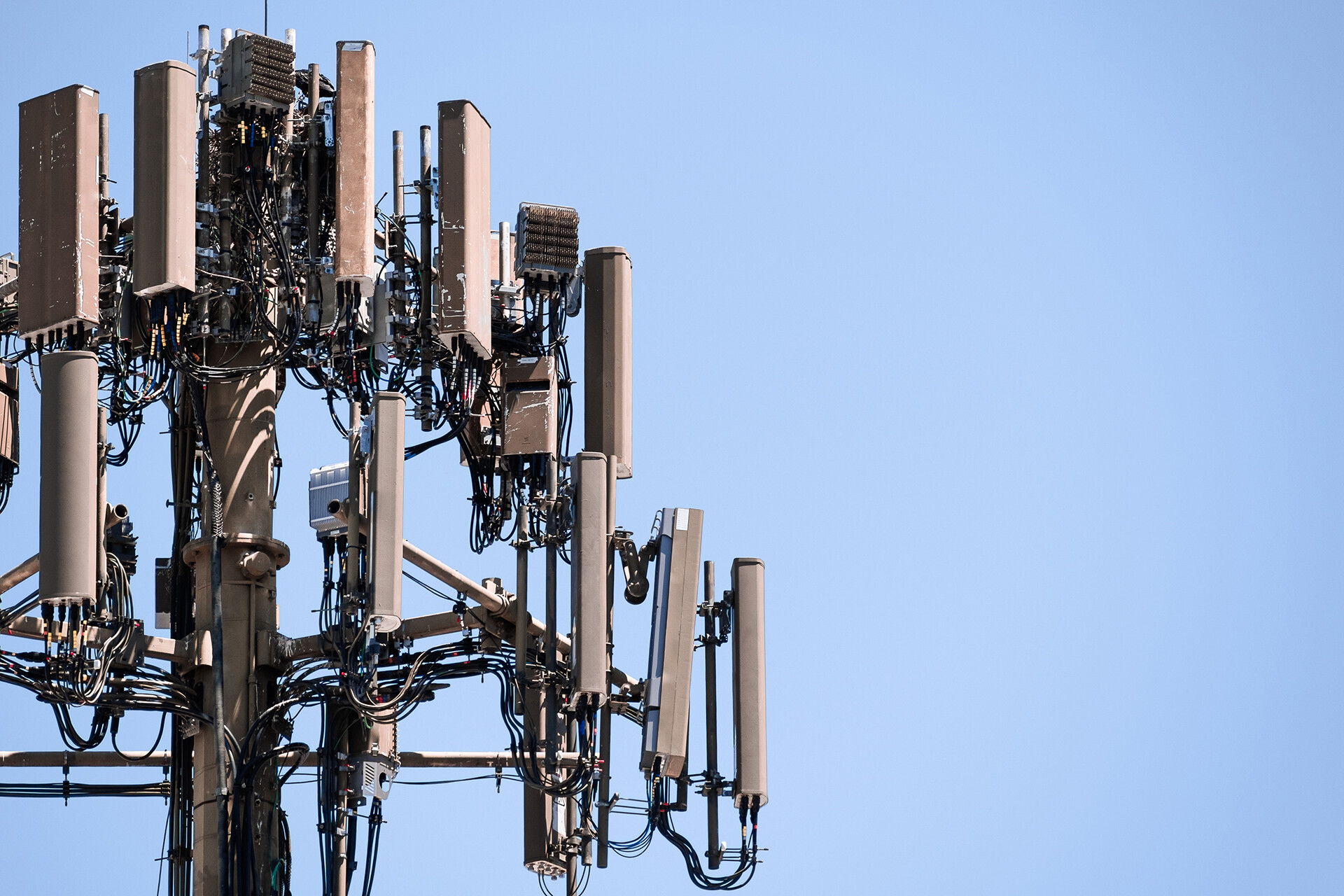 By the end of 2022, the three major cellphone carriers in the U.S. will have all shut down their 3G networks and instead will rely on newer technologies, like 5G, to allow devices to connect to the internet and transfer data. The 3G shutdown means some older devices will no longer operate, even during emergencies. If you use devices that rely on 3G technology, it is important to get an upgrade before the 3G shutdown, so there is no disruption in service.

CPI Security Has You Covered

You may not be aware, but CPI Security System uses a cellular device in our security system panels as one of the ways to communicate with our Central Station. Some older models might use 3G technology for this connectivity. The majority of CPI customers, however, have LTE technology and are not impacted by this shutdown.

For the small number of customers with 3G technology, here is what you need to know:

CPI currently – and for several years – has been using systems equipped with LTE technology which is not affected by the 3G shutdown.

CPI’s Vice President of Customer Operations, John Shocknesse, spoke with WBTV in Charlotte about the 3G shutdown and its potential effects on the security industry. To view this interview, click here.

3G is the third generation of wireless mobile telecommunications technology, which allows mobile devices to connect to the internet. It’s an upgrade from 2G and other technologies but has since been surpassed by 4G and 5G networks which offer faster and more robust service.

Why is 3G Shutting Down?

When is the 3G shutdown?

According to the FCC, the three major cellphone carriers expect to shut down their 3G networks on the following dates:

The timelines for the 3G shutdown will vary by company and may change. For the most up-to-date information, contact your mobile carrier. Keep in mind, the carrier on your CPI panel might be different than your cell phone provider.

Does the 3G Shutdown Only Affect Cellphones?

No. The 3G shutdown will affect various devices that rely on 3G network services to connect to the internet and communicate information. The 3G shutdown can affect cellphones, certain medical devices, tablets, smartwatches, vehicle SOS services, home security systems, and other connected products. If you’re unsure if your device relies on 3G networks, contact the service provider to ensure you won’t lose service. *

If you are unsure or have questions, please click here to send an email to customer support.

*FCC, “Plan Ahead for Phase Out of 3G Cellular Networks and Service”

It’s a scenario that none of us like to consider: what if...
CPI Security
×