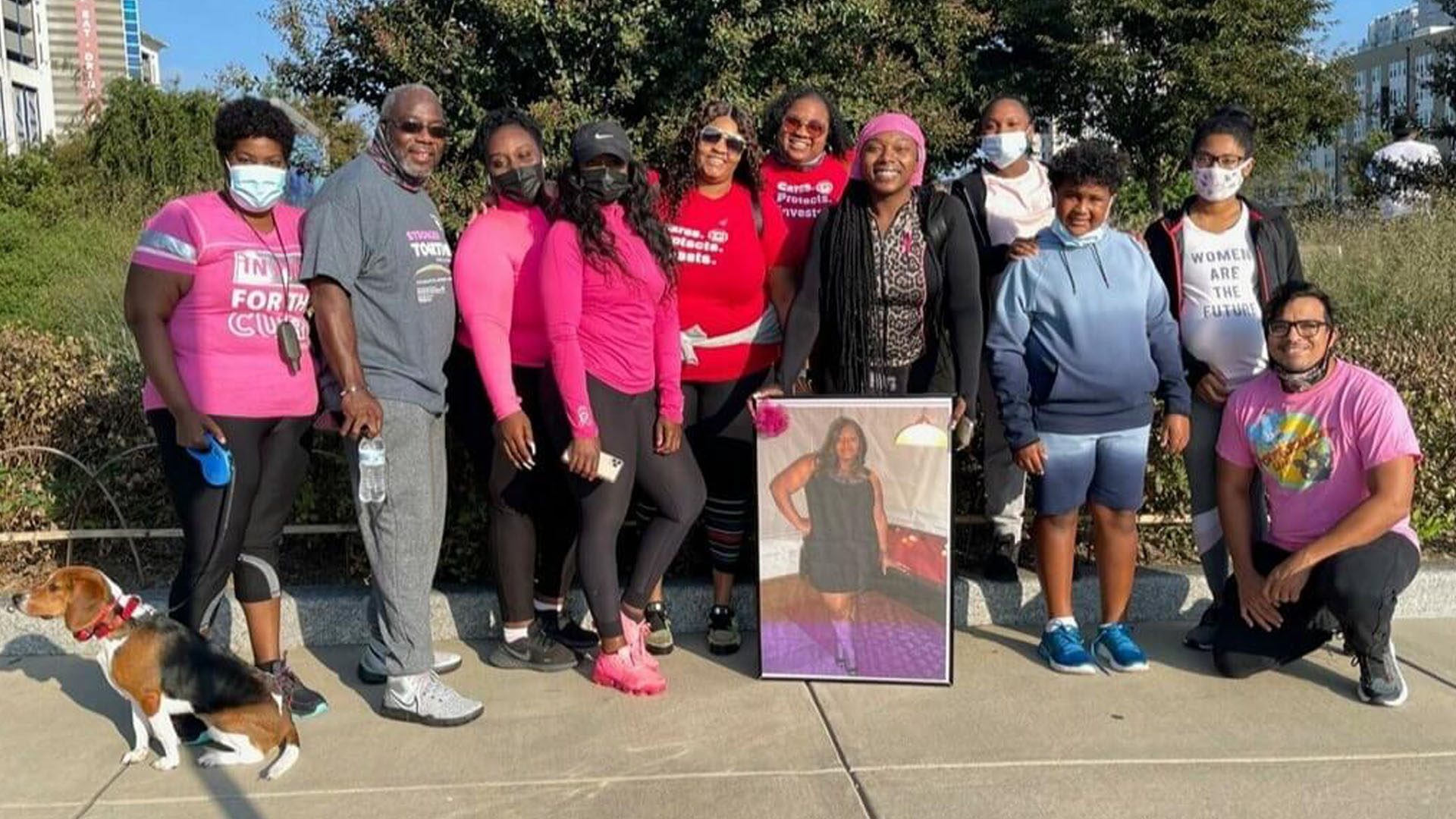 CPI Security employee Douglas Savage joined thousands of others across Charlotte to walk in the virtual Susan G. Komen Race for the Cure Saturday, Oct. 2. Savage led a team in honor of his late wife, Kimyarda Savage, who died from breast cancer in 2016.

In Sickness and In Health 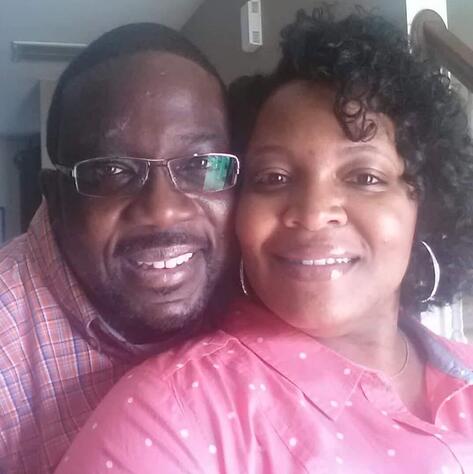 Douglas married Kimyarda in March of 2011. They vowed to be by each other’s side for better, for worse, for richer, for poorer, in sickness and in health. It wasn’t long after their vows were tested.

In April, Douglas was hospitalized from a serious crash involving a tractor-trailer. Then in May, Kimyarda went to the doctor to get a lump in her breast checked. As Douglas was learning to walk again, Kimyarda discovered she was battling breast cancer.

“I said, ‘Listen, I just got in a bad tractor-trailer accident. I shouldn’t even be here. But I’m here, and you’re going to beat this,’” Douglas said to Kimyarda. 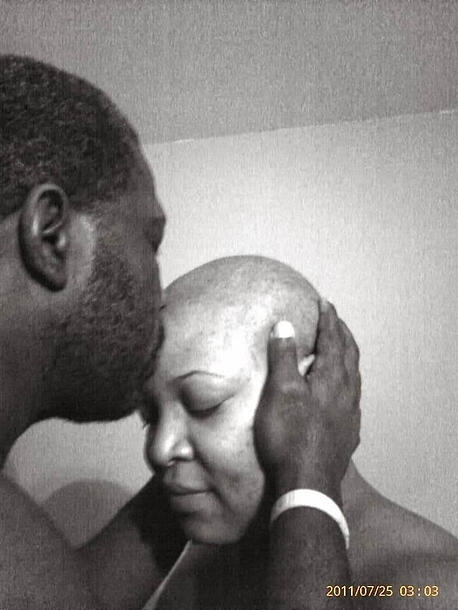 The lump in Kimyarda’s breast was the size of a grapefruit, but it shrunk after she received chemotherapy and a lumpectomy. Just as Douglas predicted, Kimyarda eventually beat breast cancer.

But this time around, the cancer was significantly more aggressive. It quickly spread to Kimyarda’s brain. Despite efforts to slow her cancer with chemotherapy and radiation, it continued to spread to her liver, back, and lungs.

After nearly five years of marriage and battling breast cancer along the way, Kimyarda passed away in 2016.

Race for the Cure

When Kimyarda was first diagnosed with breast cancer, she and Douglas began walking in the annual Susan G. Komen Race for the Cure in Charlotte. After she passed, Douglas started a race team in her honor.

“I know she would want me to, I know it helps, and it’s therapeutic to me,” Savage said.

Why he walks may seem obvious; To honor his late wife. But he also walks with the hope that families like his, one day, won’t have to.

“The medications she was using at the time were on a trial basis, but they are being used now to help people fight cancer,” Savage said. “The purpose of [the walk] is for research. So that maybe one day we don’t have to just treat it, maybe we can cure it.”

To donate to Douglas’s team, Team BoldenFainSavageJohnson, click here. As a part of their continued commitment to community involvement, CPI Security matches employee donations to charities throughout the year. If you are a CPI employee and would like more information about donation matching, please reach out to [email protected].